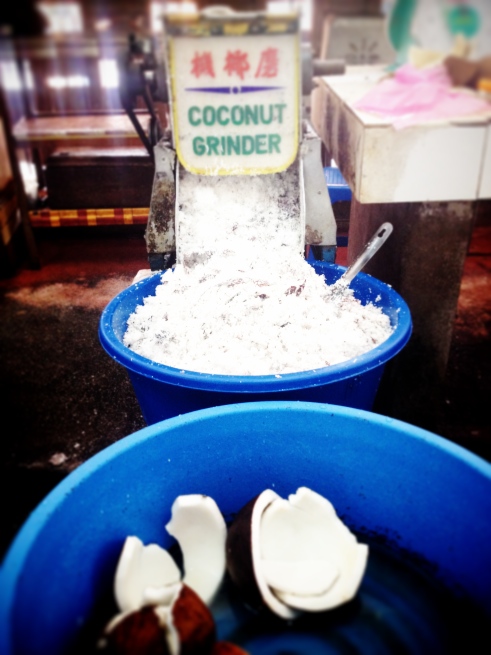 WHEN I WAS perhaps 4 or 5, I entered a competition on Saturday morning television to win a Lego pirate ship. It was the sort of competition where you had to put your address on a postcard and send it in, and then the next week they would, live on TV, draw the winning postcard out of a huge, stuffed postal sack. Gordon the Gopher may have been involved. Despite the evidence from the postal sack that the odds were stacked against me, I was convinced that I was going to win. When I was younger, I’d entered another competition and won a video about dolphins, so it stood to reason that I’d win this one too.

I got up early, as I did every Saturday, to watch the draw. I didn’t win. So I went upstairs to climb onto my parents’ bed, wake them up, and tell them that I hadn’t won. What I remember most about that event is my own sense of bewilderment at my parent’s lack of surprise (“oh dear, maybe next time”). In that bewilderment was the germ of an idea that the world might not be set up for me to win at everything.

Whenever I enter a competition now, I still think about that Lego pirate ship and my parents’ lack of surprise. Yes, I know, this is in danger of getting a little twee – so I’ll get to the point.

I recently entered the Daily Telegraph’s Just Back From… weekly travel writing competition. I did not win. They have a very large postal sack, and a very high quality of entrants. But it didn’t stop me checking my emails incessantly – the 21st century equivalent of getting up to watch the draw. As with the Lego pirate ship, though, there are still lessons to be learned, plans about how it could be better written – I’m sure you don’t need me to spell it out for you. This isn’t Oprah. Anyway, this was my entry.

“Murdered at Panghore by a gang of Chinese Robbers,” reads the headstone of Christopher Henry Lloyd, who met his unfortunate demise in 1876. Strewn about me are the tumbledown graves of two centuries of sailors, merchants, and civil servants, all buried in George Town’s protestant graveyard. Here the usual tragedy of cemeteries is made up by a global crowd of those who were just passing through (“James Winlock, Midshipman, US Navy, Died At Sea, 1876 Aged 21”) and those who tied their livelihoods to the tropical island of Penang (“To the memory of Anne, widow of George Herne, late of Trelawny, Jamaica, who departed this life at Caledonia Estate”).

Long term readers of this blog will remember my delight in visiting old graveyards. Everybody needs a hobby.

“Do you have a flag? No? Well then you can’t have this island. It’s mine. I claimed it. With my flag.”

I didn’t see the gravestones of any elderly sailors.

The indelible pen of British colonialism marks George Town, but leaving the graveyard and heading for the Chinese Clan Jetties, it is the multiculturalism of the town that seems empire’s most enduring legacy. At the entrance to the Lee Jetty, I watch a woman in improbably high heels set light to a paper money pile, sending the offering to her ancestors. Walking on, I peer curiously into the neatly arrayed houses, incense burning outside some, barnacles clinging to the silted stilts of all. Water laps, the sun shines and it is calm here; the only thing troubling me being the sweet, strangely tantalising rotting chicken smell of durian fruit coming from one of the houses. My stomach growls, and I realise that I’m the best thing to be in Penang: hungry.

The problem with adding pictures to something solely intended for print is that it exposes your artistic embellishments. Those highheels aren’t “improbably” high at all. And, now I come to think about it, “improbably high heels” is a terrible cliche. Damn.

I’ve seen Speed 2. I know how this ends.

A short walk from the jetties and I’m in Little India, my lunchtime destination. I feel out of place eating with a fork and spoon, so I join other diners in getting messy with my hands by dipping rice balls into ten different curries, arrayed in tiny bowls on a banana leaf, meat free and deliciously spiced. Iced tea sweetened with condensed milk provides a mercifully cooling counterpoint to the whole meal, and afterwards I sit back, watching tri-shaws cycle past, listening to the frantic sitar music of the sarong shop opposite, and wandering how on earth I will ever move again.

There’s no such thing as a small portion of rice in Malaysia.

Eventually I do, and spend the afternoon bouncing between Churches, Mosques and Confucian Temples. Not nearly soon enough, it’s dinner-time and I’m seated at a hawker stall. I dine on Assam Laksa and grilled stingray, the Laksa a sour, tangy and fishy noodle soup famous in Malayan cuisine, the stingray doused in a spicy, sweet rub and popular, judging by the queue, with most of George Town.

“One. More. Drink.” orders the old Chinese lady serving me, wrapping me on my knuckles with a set of chopsticks to emphasise her point, and baring her single tooth in what I hope is a grin. I give it some thought. “Well, I suppose I could have another carrot juice, and perhaps some of those satay skewers…” Things have moved on in George Town since the days of Chinese robbers – today the only person lightening my wallet is myself, as I stand up to see what else I can possibly eat.

(The winning entry, in case you’re interested, can be found here).

This post was written in Solo, Java, Indonesia, and uploaded in Ubud, Bali, Indonesia. The competition entry was written in George Town, Penang, Malaysia, in the downstairs cafe of our wonderful hotel – Lang Hoose.